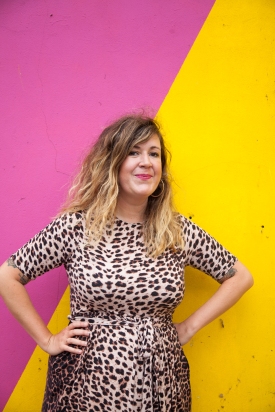 ‘Tonight we discovered a genius called Amy Mason….Find her. Watch her’ Dawn O’Porter

‘As raw as it gets as well as charmingly poignant and funny’. The Herald

My name’s Amy and I’m a writer and comic. I’m currently working on a number of TV and radio projects and am represented by Louisa Minghella at Blake Friedmann. I also make theatre, perform stand-up comedy, and wrote a novel (The Other Ida).

In 2018 I made autobiographical storytelling show Hollering Woman Creek (a collaboration with Jackie Oates and Megan Henwood) which was produced by Bristol Old Vic.

In 2014 my debut novel The Other Ida won the Dundee International Book Prize.

My last solo show, Mass, dealt with my relationship with faith was produced by Bristol Old Vic (I wrote about it here).

My previous project, lo-fi musical The Islanders, was a collaboration with Jim Moray and Eddie Argos and won the Ideas Tap/Underbelly Edinburgh Award. It got some nice reviews , toured nationally, and the illustrated script was published  by Nasty Little Press. You can listen to the soundtrack and download the PDF on our bandcamp.

If you want to get in touch with me Tweet me (@AmyCMason) or email me on amycmason (at) hotmail (dotcom). 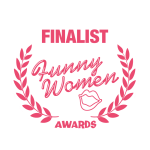